The wonderful and lively TomeTender Book Blog is hosting a giveaway of 2 eBook copies of THE YEAR OF LOVING! What fun! It ends on November 25.

I really enjoy the reviews on TomeTender–they’re very well-written and thoughtful. Of course, it doesn’t hurt that TomeTender gave THE YEAR OF LOVING 5* and called my novel a “Must Read”!

Here is YOUR chance to win One of Two eCopies of THE YEAR OF LOVING
from @tracilslatton https://t.co/vNrjIPN4ss #giveaway #mustread pic.twitter.com/cDvzRb1ZGr

Great book with a main character that I’m not sure how she keeps going. A few time in this story I was waiting for her to give up, I think most people would with everything she was dealing with. I liked how the author kept me wondering what now!! Boy she didn’t let me down either. This book has great ups and big downs and yes I cried a few times.  The author makes this like a friend that you taking with and helping on this path. Great story!!

5* The Year of Loving, by Traci L. Slatton https://t.co/eNANf3oyWe via @RomanticFanBlog

Take a look for yourself, and good luck if you enter the Giveaway! 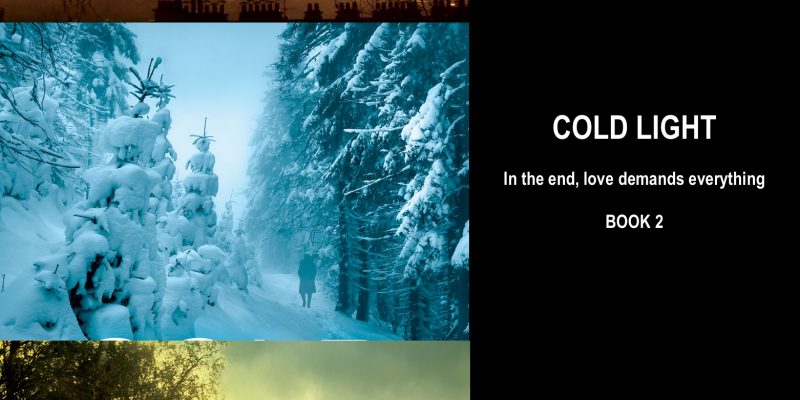 In addition, in honor of the publication of this fourth book in the series, Parvati Press is releasing a volume that includes the first three books in the After Series. That’s right, readers can now purchase a single eBook that contains all three books. The Amazon link is here http://amzn.to/1hw7cRT

So for readers who’d like to own the first three books, here’s the opportunity to do so! JOY OF READING! 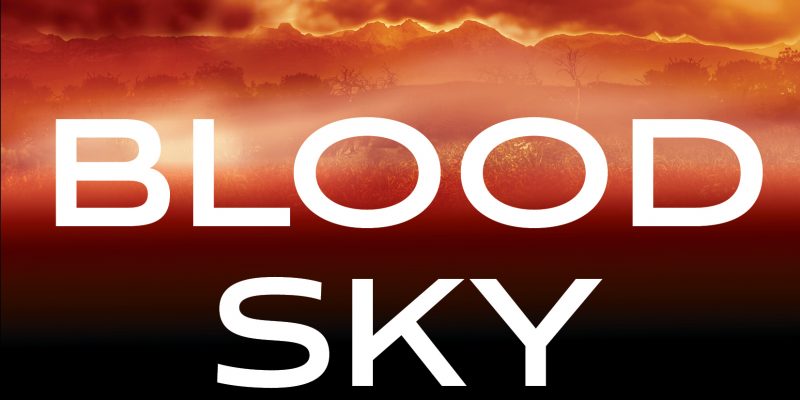 In a time of apocalyptic despair, love is put to the test… Deep in the badlands of Outpost City, in the Dark Horse saloon, a poker game is being played. The stakes are life and death—for the world. What can Emma afford to lose? Will she gamble on herself, or on Arthur? Will love find a way when the apocalypse closes in? A mystical odyssey, a haunting love…

The eagerly awaited fourth book in the award-winning paranormal romantic dystopian After Series will soon be published.

I am happy to announce a new eBook:


How to Write, Publish, and Market Your Book Yourself, Independently: A manual for the courageous and persistent.
This book came out of my experiences as an author and indie publisher, down in the trenches of book-writing, book-making, and book-promoting with my shirtsleeves rolled up.
It’s meant to be a resource for all those brave souls who do-it-themselves. It’s full of tips and tricks, advice on how to overcome pitfalls, and counsel about what really truly works and what really doesn’t, in my experience. It’s not a last word but a springboard. It’s $29.99 with these links or on my websites; it will cost $34.99 on Amazon and the iBookstore. Look for a similarly priced print book in a week or so.

So I’ve been reading on my ebay-bought nook. It’s got issues.

The weirdest issue: page skipping. Closely related: there’s no “go to page number” function. You can “go to” a chapter, but not to a page. Why, oh why?
I was galloping along, despite the slow page turning function, and my nook went from page 49 to page 61. No matter how I tried, it would not go to page 50.
And there’s no “go to page number” function, so there was no way to input page 50.
The on-line nook help boards helped. Change the font size, and the pages re-appear. Okay, I changed the font from medium to small, and voila! The pages reappeared! With one rather large problem: they are no longer numbered. The novel becomes one long stream of consciousness event. I don’t know about other people, but I like to see page numbers.
But I was luckier than many: a good number of readers are having problems with purchased books having blank pages. That’s right, they pay good money for an ebook, and when it arrives on their ereader, the pages are empty. Not cool.
Moreover, a number of nook owners are reporting android system failures. Others are reporting that the nook wafts out into outer space with “formatting” that never goes away. Their nook screens are locked on that one word, and the ebook never appears.
It’s clear from the nook boards that the nook engineers are working on the problems. My question is, why are they playing this lame game of catch up? Because B&N wanted a big cash windfall, so they went out with more marketing fanfare than technical integrity, and then released–late–a product that was seriously flawed?
Why would a reputable company make such a venal decision? I think B&N will lose some good will over this fiasco.
Perhaps the promised software update will resolve some of these issues. It remains to be seen whether this nook will live up to its promise or become an expensive paperweight. I bet Apple comes in with an ereader that leaves the nook in the dust. Hey Apple: price your ereader competitively, and even fools like me who bought the nook will buy yours.
In summary: the nook is a good idea that fails.

No articles from this Blog space can be copied, reproduced, or transferred in any format to other forums, Blogs or Web Sites without the express written permission of the site administrators.

The Year of Loving 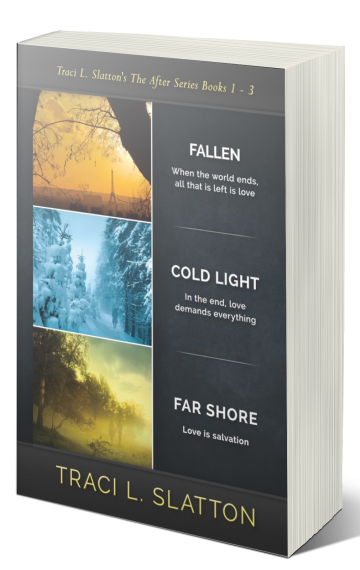 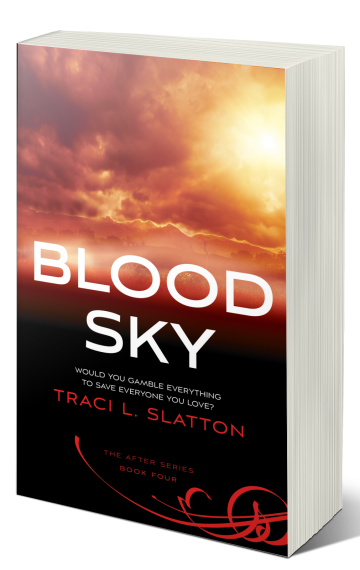 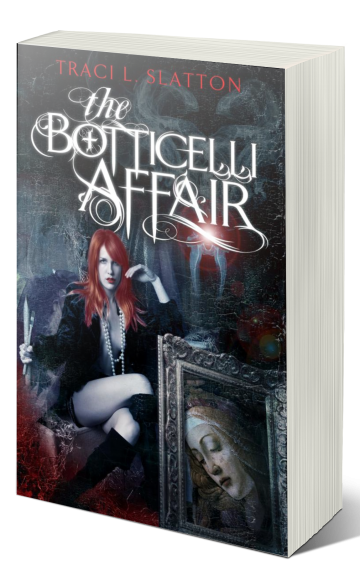 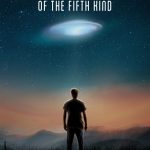 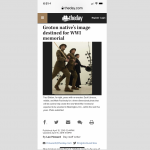